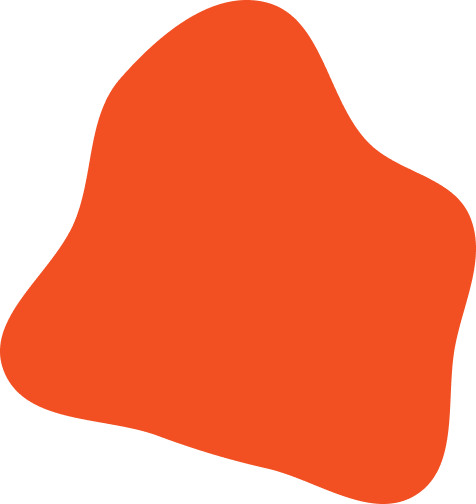 The Credentialed Community Language Test (CCL) is an assessment of your language abilities at a community level.

In the NAATI Spanish, you are asked to listen to a recording and interpret the translation. The topics in NAATI Spanish will be based on authentic situations in Australian society. The recording which an aspirant listens to needs to be either translated from English to LOTE or from LOTE to English.

Why Choose our NAATI Course in Spanish?

Our Offerings in NAATI CCL Spanish

Our experts provide you a proper timetable to follow and 1-1 individual feedback so that you can systematically prepare for the exam and score your desirable marks.

We offer you the option of ONLINE NAATI CCL in Brisbane so that you can choose according to your convenience. To get more details, you can fill the inquiry form or directly call on the number mentioned on the contact us page.

We offer our students 1 hours of weekend practice sessions. As we know, practice is the key to excellence. Our practice sessions help you gain confidence in your preparations and tell you what areas to focus on.

We take a mock test every Saturday, which is four times a month. It helps you track your progress and let you know where you need improvement.

Why Choose Us for NAATI online Classes in Spanish?

NAATI CCL online coaching provides you the advantage of attaining the classes from anywhere. You can attain the classes in your comfort, which brings more productivity and increases your understanding level. You get the benefits of rematching the lectures so that even if you miss important points, it allows you to rework them. We offer you the advantage of attaining the live sessions online, and you can solve your doubts in the session itself.

We have created multiple NAATI packages as per your requirement. Whether you want to clear
NAATI in a month, or whether you need more time, we have it all covered for you! 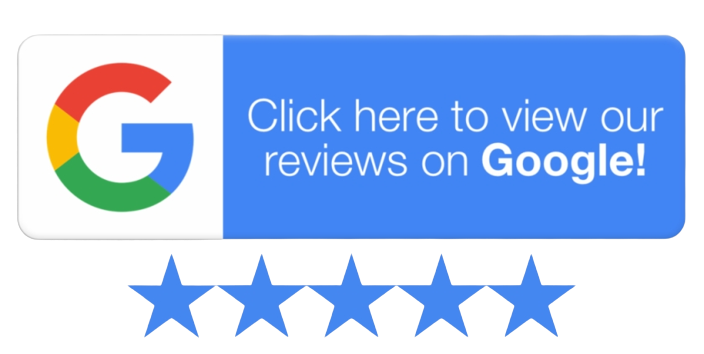 Achieved my desired goal of 8 each. All thanks to Mr Malcolm and his teaching staff. A one Australia provided me with all the material, prediction files and online mock test facilities which helped me understanding the actual test. Once again thank you so much Mr Malcolm for all the motivation and guidance.

I have taken PTE + NAATI unlimited combo from A One Australia Education Group and this has undoubtedly been my best learning experience by far. The personalized and constructive feedback provided by Malcolm Sir, Abhishek Sir and Sam proved to be very helpful in focusing on my areas of improvement. My desired PTE overall score of 89 (Listening-85,Reading-89,Speaking & Writing-90). Malcolm Sir, special thanks to you.

Thanks to Malcolm sir and all the tutors at A One Australia Education Group. I was able to get my 8 each score in my first attempt after taking joining A One.The guidance and tips given were perfect to get the desirable score. I would highly recommend this institute.

Highly recommend everyone for PTE, NAATI and IELTS Coaching, Best Services and Quality information provided by Malcolm to get desired scores in each module. Tricks and Tips explained in the class are very helpful to prepare for all four modules - Listening, Reading, Wring and Speaking.

Got my desired goal of 7 each. Thanks to Malcolm sir and his teaching staff. Materials provided by the A-one Australia like prediction files and online mock test and the most important is practice portal which helped me a lot. Once again thank you so much Malcolm sir for your guidance and support.

Services go with the name for sure!

I am really thankful to A One Australia for helping me in getting cleared NAATI CCL. The continuous feedback and support received from the teachers helped me a lot. Also, NAATI ninja app and mock tests provided by them gave me detailed idea about the exam which boosted my confidence. Thank you again.

without Doubt, I Highly Recommend "A one Australia Education Group " For Naati and PTE Training. Training sections and support From Malcolm and from other Staff are very helpful.

Highly recommend A One Australia Education Group for PTE! Scored 90 overall in my first attempt! Special thanks go to Malcolm for the guidance, always-quick-feedback, clever exam techniques and the practice classes provided. Their mock exams as well as the question banks proved to be very useful for my preparations for the exam. 10/10!

I am really thankful to A One Australia Education Group for their help in getting my desired score of 8 each in just 2 days of training. The continuous feedback and support received from the teachers helped me a lot. Also, materials and mock tests provided by them gave me detailed idea about the exam which boosted my confidence. Thank you again and keep doing the good work.

I had a great experience with the A One Australia NAATI group. Teachers are very supportive and guide you. Just follow the advice teachers give you and you will easily pass the exam. All required notes and materials provided. Mock tests give confidence. Highly recommend.

Super professional in their teaching methods

A One Australia was of immense help for clearing my NAATI Malayalam. Kudos to Malcolm and NAATI Malayalam trainer Ms. Jyothi. With their regular weekly sessions, mock tests and online study resources NAATI preparation was very organised and hazzle free.

I am proud to say that I was able to score more than my expectations within one month with One Australia NAATI Sinhalese class. I am happy to say that classes provided are professional, price is affordable, and nice staff. Special thanks to Mr. Charith for providing good vocabulary and practice sessions. I highly recommend this NAATI class.

NAATI test is conducted online at the moment.

No, you don’t need to be in Australia as this exam is conducted online; you can appear for this test from anywhere in the world

Yes, you can enroll for both the courses as our courses are flexible.

It is valid for 3 years

Click on the link below to know about our different packages of NAATI CCL coaching fees.

Click on this link, and you will be able to download our NAATI Ninja app for free NAATI practice material.

We don’t have any refund policy; We recommend you to make sure you confirm before the payment.

Once you enroll in the course, you can not cancel. We recommend you to be sure before enrolling in the course

We are offering coaching for all three categories, which are: PTE, NAATI, and IELTS. All these categories also have online coaching. With this, we are offering Professional Year Program services and migration services.

To reschedule the test, you must reject your original test and then select another test date.

The test results is been mailed within 4-6 weeks of the test date.

You cannot add additional documentation to your application through your myNAATI portal once you have submitted it.

You can either pay via credit card through the “My Bills” section of your NAATI account, or through Electronic Funds Transfer using NAATI’s BSB and account details provided in your invoice.

The range for the overall PTE Score is between 10 and 90 points. There is no sets good score for PTE.

You can opt for the PTE test as many times as you want, there are no limits.

All our courses are totally non-refundable. Kindly make up your mind and ask all questions before making any payment. Thank you.
+61466466603