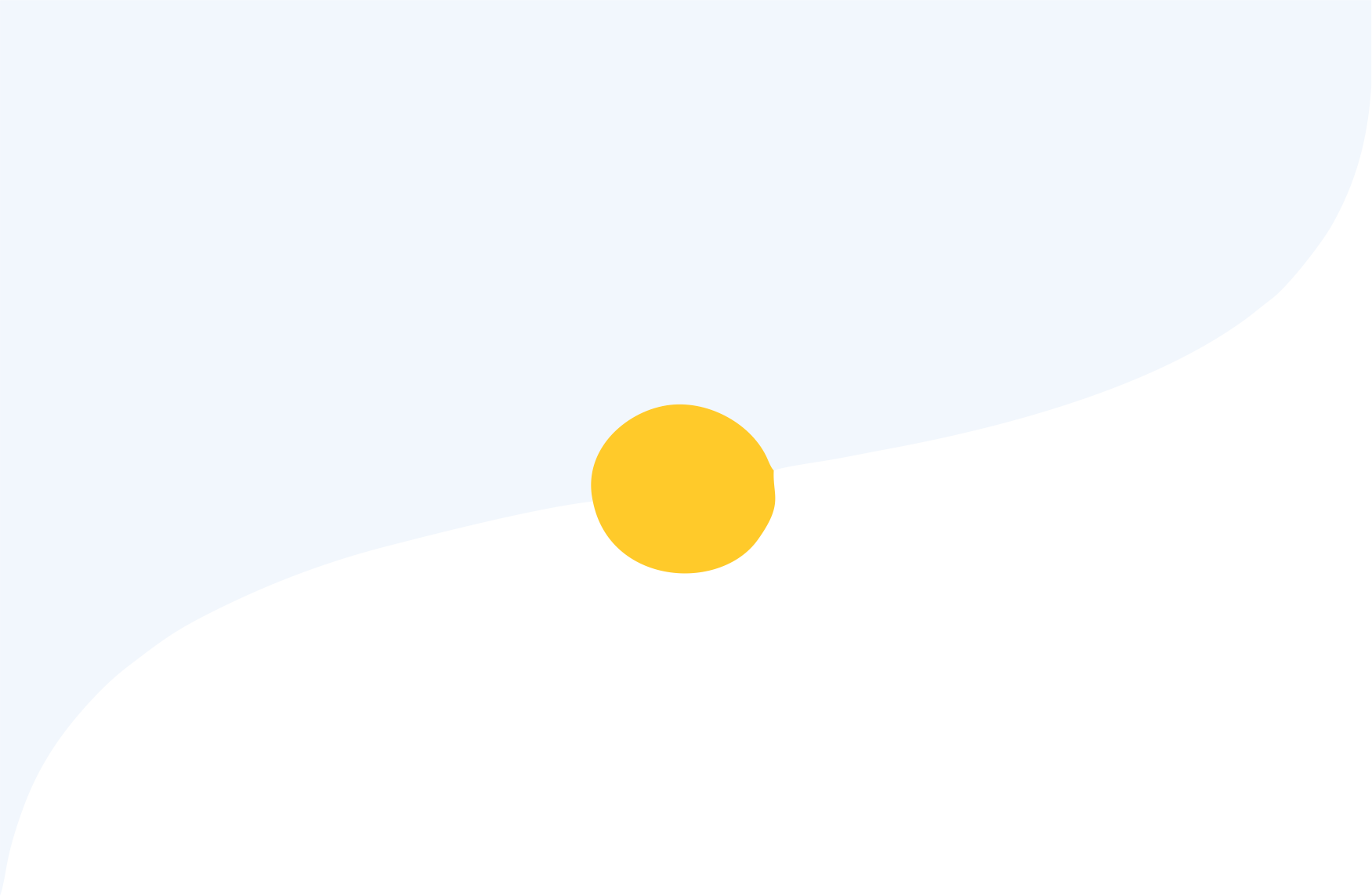 A One Australia Education Group offers you VISA consultancy for Family VISA for Australia. Our VISA consulting team will explain to you about all the categories included in the Family VISA category.
Our VISA consultants make sure that they provide all the necessary information to the clients who are looking forward to applying for family VISA. We will guide you through every step of the VISA process.

Under this category of the Family VISA spouse or r fiance/ fiancee is allowed to immigrate to Australia for settlement. Candidates who are migrating to Australia under this VISA are initially permitted temporary VISA which is followed by permanent VISA after a couple of years in future.

✅ Spouses or married partners;
✅ Fiancee or fiance, or partner intending marriage;
✅ Willing partners including those of same sex

Immigrating candidates must have a partner in form of:
i) a permanent resident of Australia;
ii) a citizen of Australia; and iii) Eligible New Zealand citizen.

Parent VISA is granted to those candidates whose child/ childrens are staying in Australia as permanent citizens or as an eligible citizen of New Zealand.
Parent VISA category includes VISA for both working and aged parents. Applicants in this VISA can take up employment in Australia. Few parent VISA are initially granted on a temporary basis which can be changed to permanent in future. There is an option for 'Contributory Parent Visa' which assures faster processing of immigration though at a higher cost.
It should be noted that every year a specific number of patent VISA are granted by Australian Government and that is why you need to wait in a que for your turn.

Child VISA is issued under several subclasses. The sponsorship of child VISA is to be done by a parent who is permanently settled in Australia, a citizen of this country, or a qualified New Zealand citizen.
In case the child concerned is in Australia then he/ she could immigrate as a permanent resident, dependent child, or orphaned relative. In the event, the concerned child is an offshore candidate then dependent child visa, adoption visa, or orphaned relative visa may be obtained.

Brothers, sisters, dependent relatives, carers may also immigrate to Australia initially on temporary visa later changeable to permanent type. These family visas in Australia are sponsored by: i) Australian citizens; ii) a permanent resident of this country; and iii) Eligible New Zealand citizens.